The continual, evolving process of the planet, of mankind & of consciousness is ever­shifting and changing constantly.

Some of the changes that are happening through time are gradual and gentle; some of them are radical and deep.

Nevertheless, we can also say that from one period to the other, new reality is being exposed and experienced on the plant, and it seems like the world is giving birth to itself.

Or that reality, and the world as we know it, have their own incarnations as the compositions of energies that are coming into play are shifting.

Every once in a while there are new energies and resources that reveal themselves to us and become available for human use in various degrees and extents. 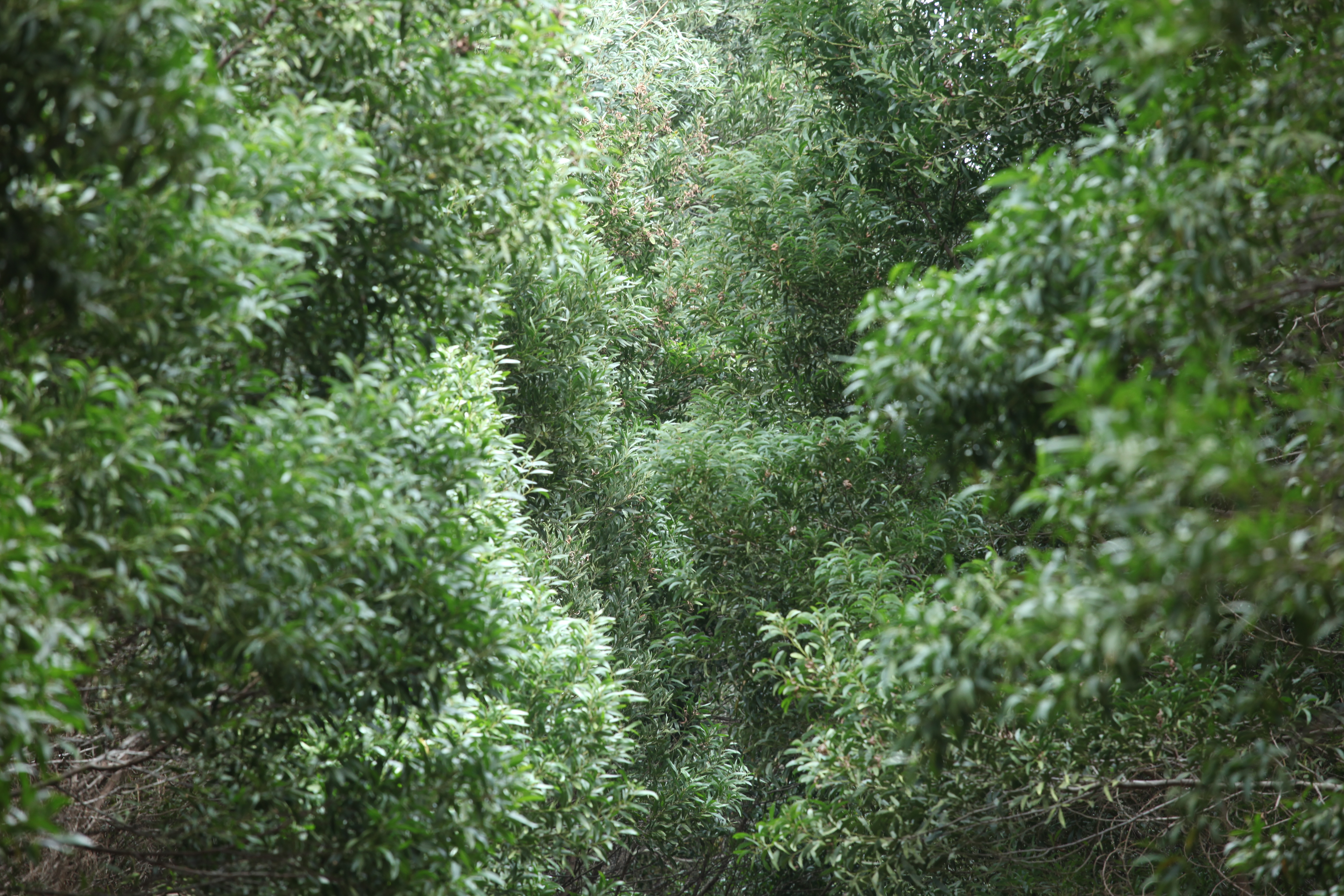 Those energies and resources can take the form of technological methods and tools, industries, science approaches as well as states of consciousness and even fashion and art.

The outcome of the use of those energies is of service to the free will of humankind, and can be experienced as waves of war and cause, or equally as waves of creativity and peace.

Whether it is fire, electricity, magnetic, nuclear or quantum energy (using the common scientific name for it) ­ human ‘Life Force’ and our life on the planet are completely combined with the types of energies that are available for us on a given moment.

It would be interesting to see, for example, that at the same period that the nuclear power was revealed and used ,masters such as Ramana Maharshi and Rabbi Kook were pointing at a similar type of attention and an available source of power belonging to individual self­perception.

Masters around the world are indicating that the previous type of energy that would be available to human use, both on a personal / individual level and on a global level, would be the energy of Dimensions.

And signs of this wisdom are already being shown in science through people such as Nassim Haramein, in the media, in the movie “Thrive” and more… In various ancient traditions, there are teachings and indications concerning the Dimensions: the Curanderos lineages (coming from South and Central America) name 144 dimensions that come into play in our perception of reality.

We can define the energy of “dimensions” as a specific range of states of consciousness, as evolved levels of vibrations, meaning that each dimension is a non­linear layer in which reality is being presided/shown. In each dimension, there are physicals laws that cease to exist, and others that become dominant, in each dimension the way that we are perceiving and translating light and matter is different. 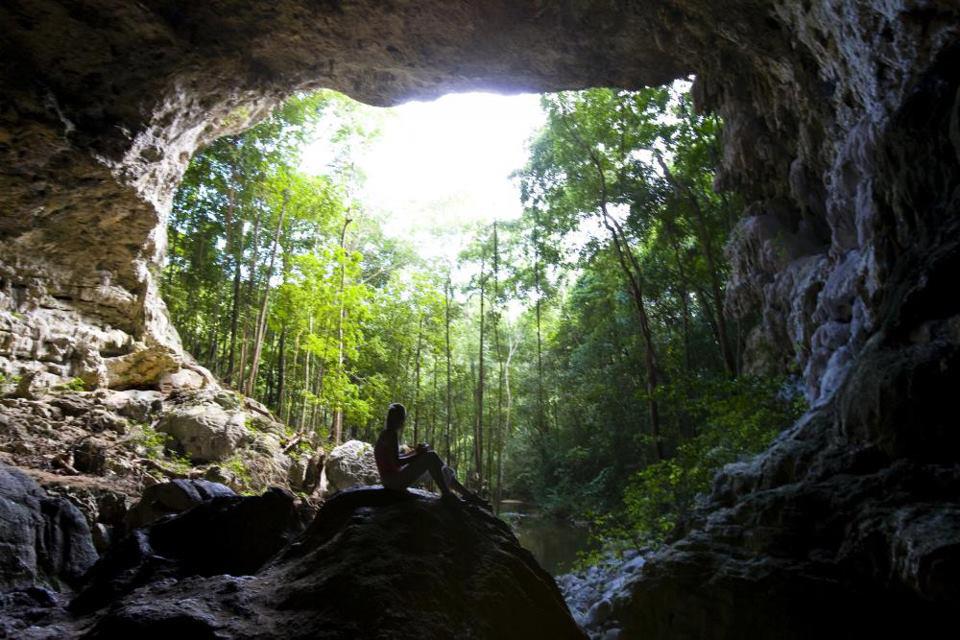 This is what makes us able to interact with other faces of reality in each dimension, this is what now and in the future will allow us to experience states ­such as telepathy, levitation, teleportation, invisibility and more – that today seem impossible to most people.

Let’s go through some examples: when we look at the hummingbird’s wings while it is drinking from the flower nectar and seems as it is standing in place, most of the time we are not able to see the wings and to really see their movement. It seems as it were jumping from one flower to the other: we just know it is there because we are able to see it when it is in lower vibrations.

Yet what would we “think” about this birds, if there was no possibility, what so ever, to see them in lower vibrations? Would we say, then, that they have no wings?

Could it be that there are other things in our life that move in and out our “reality”, playing with the dimensions, appearing and disappearing from our vision?

Could it be that we ourselves would be able to play with the dimension in a more aware and intentional way?

Clearly the skills and abilities of our minds are already mastering 3 to 4 dimensions as we are living in a 3D world, moving in time and space. With that, we have glimpses of connection to higher dimensions ­ it comes in visions, altered states of consciousness, moments of synchronicity, dreamlands, etc.

As the presence of the higher dimensions would be more and more welcome and easily integrated in our mind and senses, we would also be able to preform and use this energy regularly.

Working with the energy of the Dimensions will allow us to relay on more energy with less friction. We will be able to create a self­perpetuation process that is using again and again the same energy with less and less effort. It’s the same as saying that we could wisely recycle our own energy ! 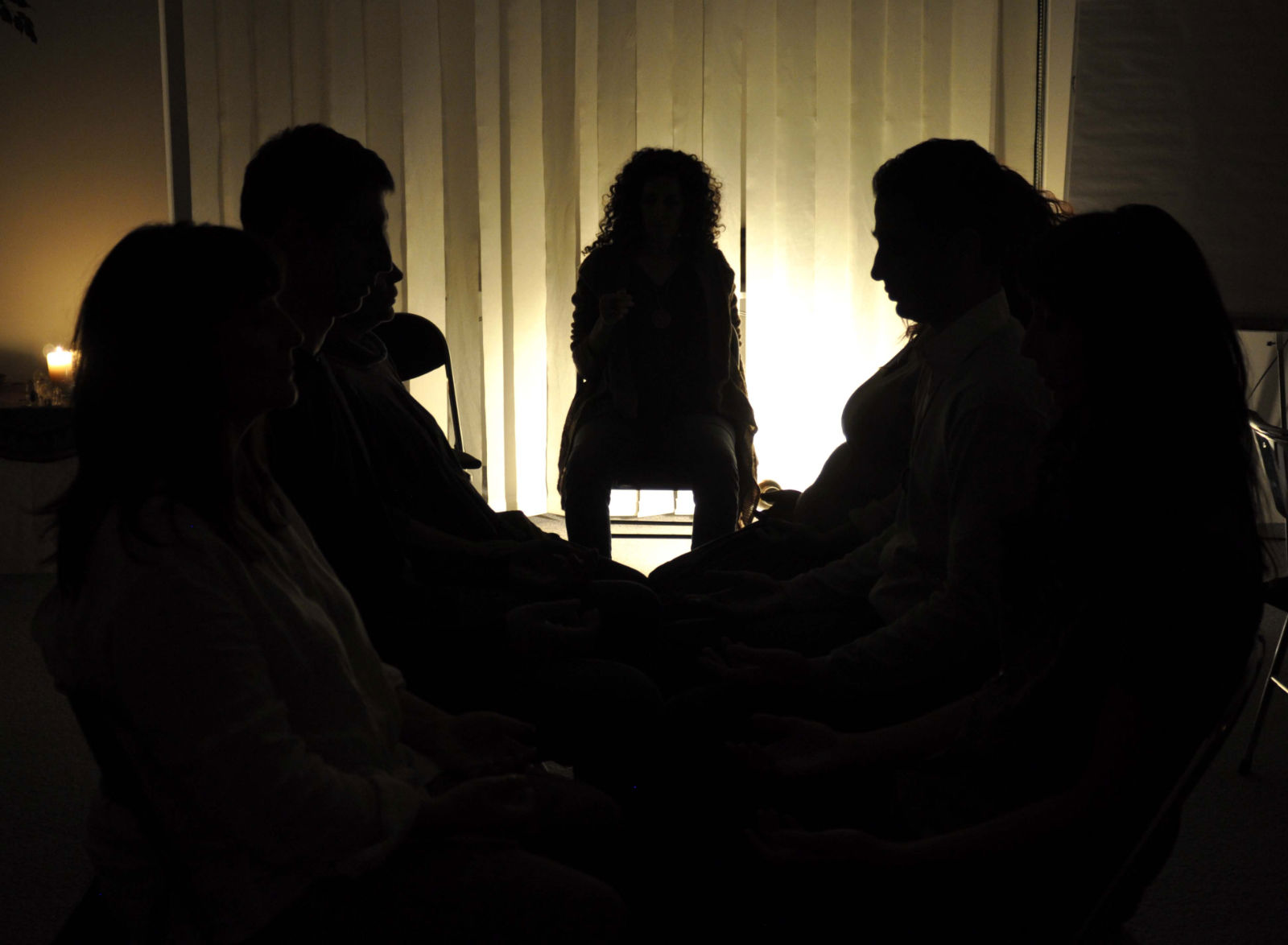 Our life force,our thoughts, our emotions and other types of energy will be of service to our own will power.

And as this energy becomes more dominant, we will be able to know more of its uses.

Most people live with an extremely designed mind and senses perception, they obey the rules of those perception and does not dare to explore beyond it… In ancient times, people believed that in the center of the sea there was a monster; today, after our minds have got the proof that there is no monster, we can laugh about it.

Years of teaching, and my own personal experience, showed me that behind the wish to expand our perception of reality beyond the common & proven way, there is the threat of madness and losing control, for the individual as well on a wider level of organization and society.

This is as another way of being afraid of our own strength and ability, fear of being able to perform what is now experienced mainly in our dreams and visions, and of bringing into life our birth nature.

Opening our self to the energy of dimensions can’t be achieved by reading it in a book. Until it won’t develop as a compatible technology, we will need to give ourself the permission to explore those states, and to be in presence of those who have already been initiated to this level of liberation of the mind.

It is a caught teaching that is passing from master to student, it’s self­recognition and self­celebration.