The Mind-Object Identity and the Relative Object con Riccardo Manzotti 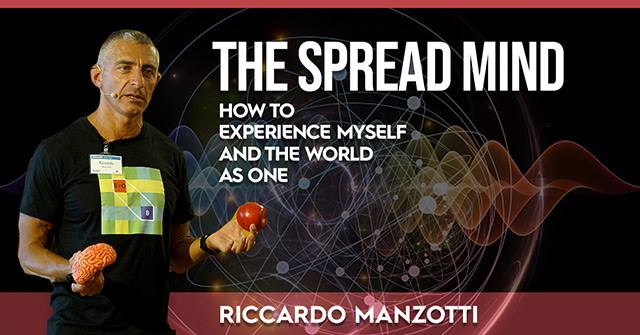 The Hard Problem of consciousness can be stated as such: how can a physical entity have an experience of something else (whatever it is)? In the past, the mind-brain identity (Armstrong, Smart) failed both on conceptual and empirical ground. On the one hand, Kripke’s argument raised the issue of the allegedly contingent nature of the identity relation between neural processes and mental states. On the other hand, neuroscience has been unable to pinpoint any neural activity that has anything like phenomenal character (regardless umpteenth correlations). And yet, an identity theory would have several advantages: it would solve the issue of representation, it would not require intentionality, it would simply dissolve the hard problem, and it would remain inside physicalism. Here, I will defend a new kind of identity — namely mind-object identity. I will move from standard perception. The hypothesis is that our experience of an object is nothing but the object itself. One’s experience of x is x. In fact, whenever standard perception takes place, along with one’s body and one’s brain, there is also the external object. Could the object be the thing that is identical to one’s experience? To defend this hypothesis and address other forms of experience, I will reconsider the notion of physical objects in terms of object-relativity where ‘relative’ reads as in ‘relative velocity’ rather than as in ‘relative to a subject.’ The proposed view is neither a form of panpsychism nor a variant of neutral monism; moreover, it does not require any emergence. Consciousness is proposed to be physical, and yet not being located inside the nervous system. The object one’s experience is identical with would not be an absolute naïve object, but an object whose existence is relative to other objects (in our case, to our bodies — percipere est esse). The notion of relative object will allow to consider the existence of spatiotemporally gerrymandered objects that will encompass all known cases of experience. I will defend this hypothesis against the most pressing internalist objections: cases of hallucinations, dreams, mental imagery, subjective variability, phantom limbs.